What to Know About Alopecia  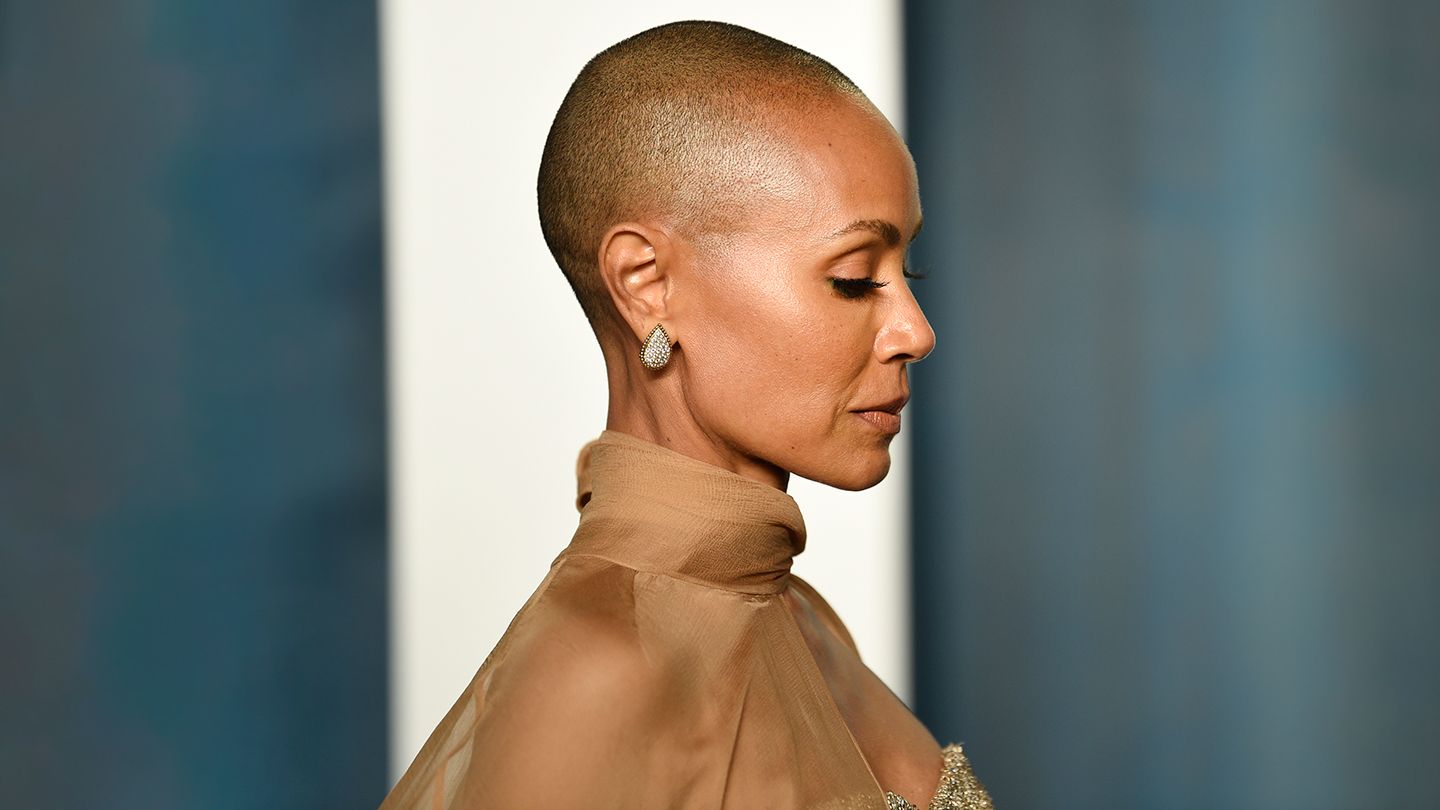 What to Know About Alopecia 

Whatever your opinion of Will Smith’s action at the Oscars last month, the incident did at least serve to raise awareness about his wife’s alopecia.

Those who follow celebrity news were probably already aware of the reason Jada Pinkett Smith came to the ceremony with a shaved head. Others may have simply thought it was a fashion statement.

But our dermatologists in Jupiter know all too well the embarrassment and even devastation this radical type of hair loss can cause. Pinkett Smith suffers from a particular type of alopecia, but some 30 million other women in the U.S. also experience different types of hair loss.

According to Harvard Health, about a third of women experience hair loss (alopecia) at some time in their lives. In postmenopausal women, as many as two-thirds experience some form of hair thinning or bald spots.

Men, of course, often experience various degrees of hair loss as they age, but it’s considered more normal and, thus, more socially acceptable for them than for women.

Almost every woman will eventually experience some type of hair loss. The Cleveland Clinic explains that women typically experience one of four types.

There is also a fifth possible reason for hair loss, known as alopecia areata. This is a common autoimmune disease of the skin that causes patchy hair loss on the scalp and sometimes other parts of the body. While unsightly and often frightening when hair begins falling out in clumps, it is usually not permanent.

This is the type that Pinkett Smith has, a condition she shares with as many as 6.8 million people in the U.S., according to the National Alopecia Areata Foundation (NAAF). But because it takes genes from both parents to cause alopecia areata, scientists believe it takes more than just genetics to trigger alopecia areata.

According to NAAF, researchers aren’t exactly sure what ‘triggers’ the immune system to attack healthy hair follicles. It could be something inside the body such as a virus or bacteria, or outside the body in the environment, or a combination of both.

Fortunately, there are a number of treatments for alopecia, depending on the type of hair loss and the cause.

For example, minoxidil (Rogaine or generic versions) is an over-the-counter (OTC) drug that can regrow fine hair in some women. It doesn’t, however, regrow a full head of hair, and cannot be used if you’re pregnant or plan to be, or if you’re breastfeeding.

Several anti-androgens are available that can counteract the effects of excess male hormones that may be causing hair loss. Unfortunately, they come with several possible side effects, including loss of libido, weight gain, fatigue, and depression.

Other options include injections of protein-rich plasma (PRP), microneedling of the scalp, and hair transplant surgery.

In the case of alopecia areata, there are several types of treatments available, including ones to disrupt or distract the immune attack, or to stimulate the hair follicle, along with other oral and injectable medications for more severe cases.

In addition, for those with androgenic alopecia, we can offer two nutritional supplements that have been tested for efficacy against some of the main causes of hair thinning and loss.

Unlike hair-growth treatments that are applied topically, and often come with undesirable side effects, Nutrafol is a supplement that works from within, to naturally rebalance stress hormones, neutralize free radicals, and fight inflammation. It is a clinically proven supplement made for both men and women, formulated to provide a healthy biome in the body to support hair growth.

Hairbiotic is a supplement that supports the nutrients provided in Nutrafol’s core formula. The probiotics in Hairbiotic not only support the nutrients found in Nutrafol, they also address many of the causes of hair loss that we’ve listed above: improving thyroid function, boosting the overall immune system, and fighting the low-level inflammation that results in hair thinning and loss.

Be sure to see us as soon as you notice hair loss. We can pinpoint the cause and help you select the right treatment.

21 Facts About Skin Cancer & How to Avoid It