Other Little-Known Uses for Botox 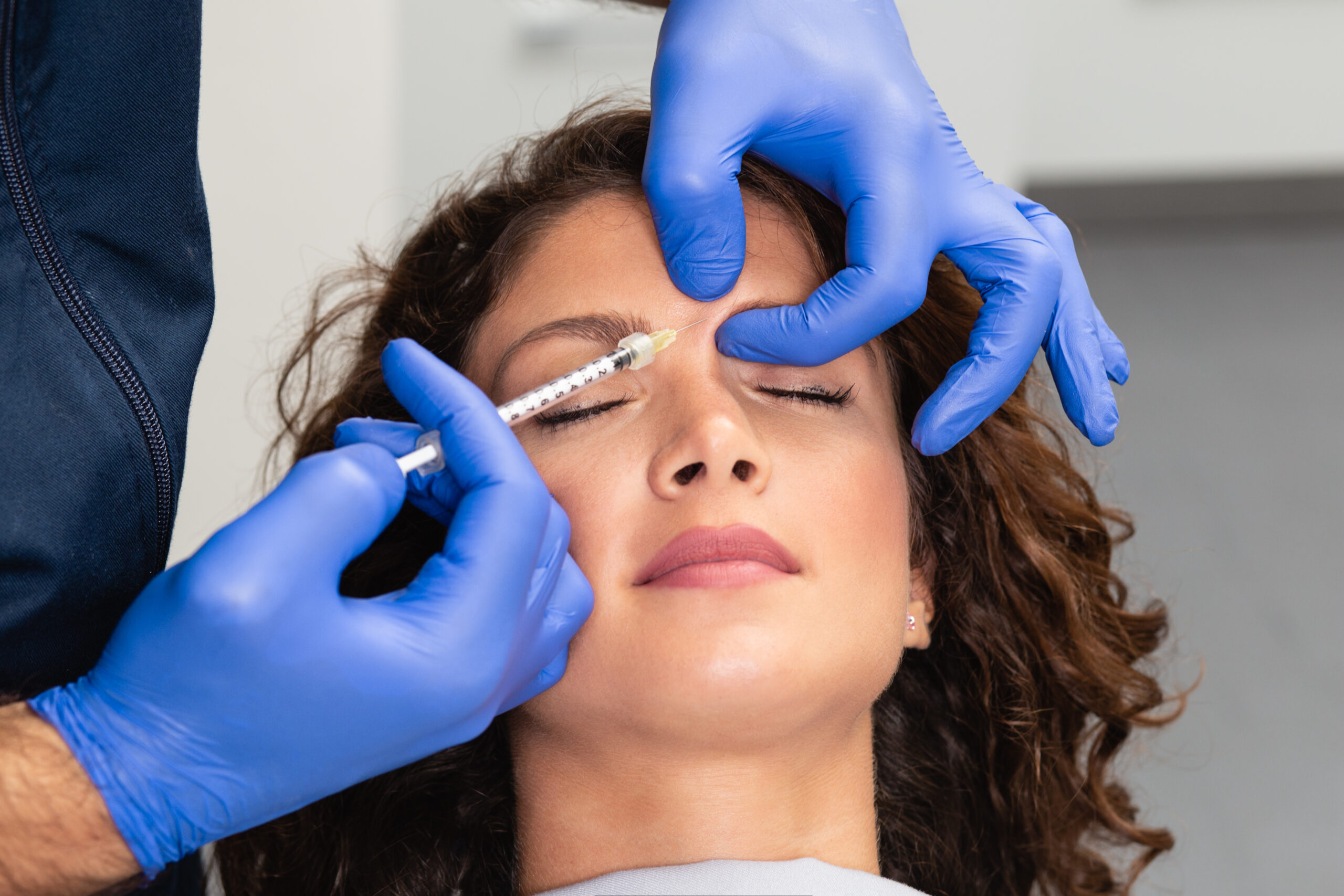 Other Little-Known Uses for Botox

In recent years, Botox has been overshadowed in the cosmetic industry by newer, flashier treatments for erasing frown lines, crow’s feet, and wrinkles. But it is still the number one minimally invasive cosmetic procedure performed in the United States.

That’s because its safety and efficacy has been described in more than 528 peer-reviewed articles in scientific and medical journals over 16 years. It’s also a very affordable cosmetic procedure, offering rapid results with no downtime.

But our board-certified dermatologists at Genesis Dermatology in Jupiter thought you’d like to know some of the many other medical uses for Botox.

A wide range of conditions

Time magazine called Botox “The Drug That’s Treating Everything,” because it has been found to be so effective for a wide-range of clinical uses.

Whether it’s used for cosmetic purposes, or to treat various medical issues, it works the same way. It paralyzes various muscles or tissues.

Botox is a substance derived from a bacterium called Clostridium botulinum. This is the most powerful toxin, i.e., poison, known to man. But when wielded by the right hands, it can provide relief from a host of troublesome conditions.

The U.S. Food and Drug Administration (FDA) has approved its use to treat seven different medical conditions. And the medical community has been finding even more ways to employ this useful tool.

These include treatment for:

One welcome use of Botox is for those who suffer from intractable migraines. This includes 3.2 million people in the U.S. alone.

After considerable research in the wake of these reports, in 2010 the FDA approved the use of Botox to treat chronic migraines. This includes attacks that occur at least 15 days a month. The drug is injected around the nerve endings associated with pain transmission.

One study found over half of participants reported complete elimination of their symptoms with a Botox injection. Another 38 percent received partial relief.

One of the more surprising uses for Botox is in treating depression. This ability was also discovered accidentally. Patients who received Botox injections to erase frown lines began reporting their depression symptoms had also eased.

One study in 2014 at the Hannover Medical School in Germany found that a single injection of Botox above the nose and between the eyebrows improved mood in patients with major depression that had resisted other forms of standard treatment. The group treated with Botox averaged a 47 percent reduction in symptoms over 16 weeks. Just nine percent in the group that received only saline injections as a placebo saw a reduction.

“Our emotions are expressed by facial muscles, which in turn send feedback signals to the brain that reinforce those emotions,” explained Tillmann Kruger, one of the study’s authors. “Treating facial muscles with botulinum toxin interrupts this cycle.”

In addition, Botox use to treat depression has more advantages over other, more conventional treatments. For one, it’s usually more cost-effective. It also has a proven track record of safety and has no interactions with other prescription medications. Unlike drug or talk therapy, it has no problem with patient compliance.

While these uses are interesting to the layperson, it’s important that only trained medical professionals attempt to administer Botox injections, whether for medical or cosmetic purposes. Remember, this is a dangerous toxin, and in the wrong hands can lead to disaster.

The widespread popularity of “Botox parties” has led to countless nightmares for some participants. One woman nearly lost her top lip in 2018, while an influencer in 2021 told the U.K’s Daily Mail earlier this year, “I look like Two-Face” after a botched Botox application left her with one drooping eyelid while the other bulged out of its socket.

Genesis Dermatology is a Botox Diamond Provider, which means our practice falls within the top four percent of all Botox Cosmetic injectors in the United States for our top-quality practices and extensive expertise with Botox.

If you’d like to learn more about the many ways Botox can help you, contact us today.